SOFTLOFT / Blog  / How Much Does It Cost to Hire a Shopify Expert?

How Much Does It Cost to Hire a Shopify Expert?

Hiring a Shopify expert is a good move when you need to set up a new online store for your business. The thing is, a Shopify professional is able to set up a new online store really quickly, which is going to minimize the investment of time and effort necessary for setting up the store and therefore more time to invest in your business. Since the experts know what works in Shopify and whatnot, the expert is going to help you save time so you can focus on other business activities.

The process of digitization of the world has created many opportunities for business owners to go online and broaden the target audience across the continents. However, setting up the online store with Shopify requires considerable investment. Ideally, business owners need to calculate their potential expenses beforehand, and therefore there is a need to estimate the expected costs of setting up the online store. 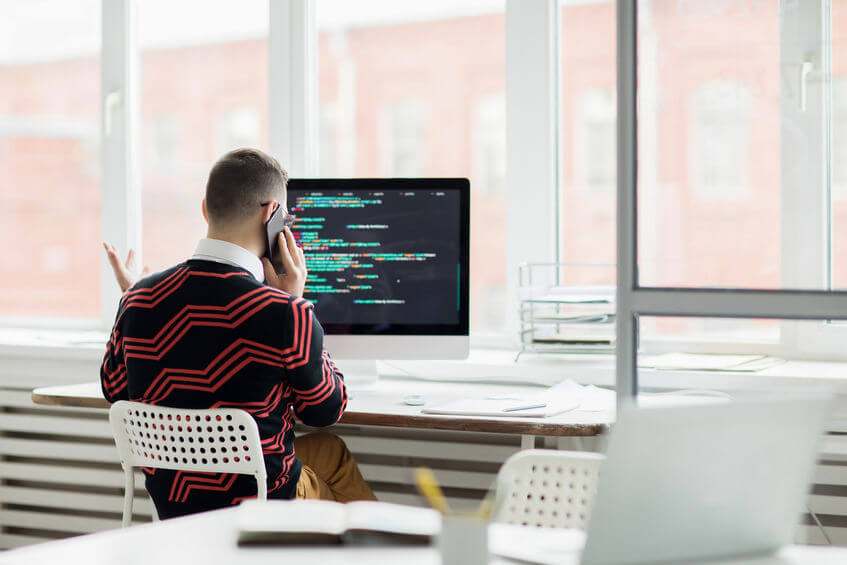 Basically, there are several factors that you need to consider when hiring the Shopify developer, including the complexity of your store to develop and the qualification of the developer. First of all, the qualification of a developer determines the speed that he or she can set up the store. The higher the qualification, the quicker is going to be setup time. However, highly qualified professionals are used to have a higher rate. Therefore, when thinking about hiring a highly qualified professional, keep in mind that while the hourly rate of such professionals is bigger, the speed of figuring out the issues while setting up is much higher too. Thus, hiring a certified professional will allow you to have the working online store in no time, which can eventually minimize your overall costs.

Cost to Hire a Shopify Developer

Thus, developing an online store is not the cheapest thing. However, it is possible to minimize the costs by outsourcing the job when possible. Most often, it is more than possible to outsource the job of a developer, and it is a great way to minimize the costs while still hiring a highly qualified professional and a seasoned Shopify engineer. Moreover, you can get the service of the entire team over the seas instead of one American developer. 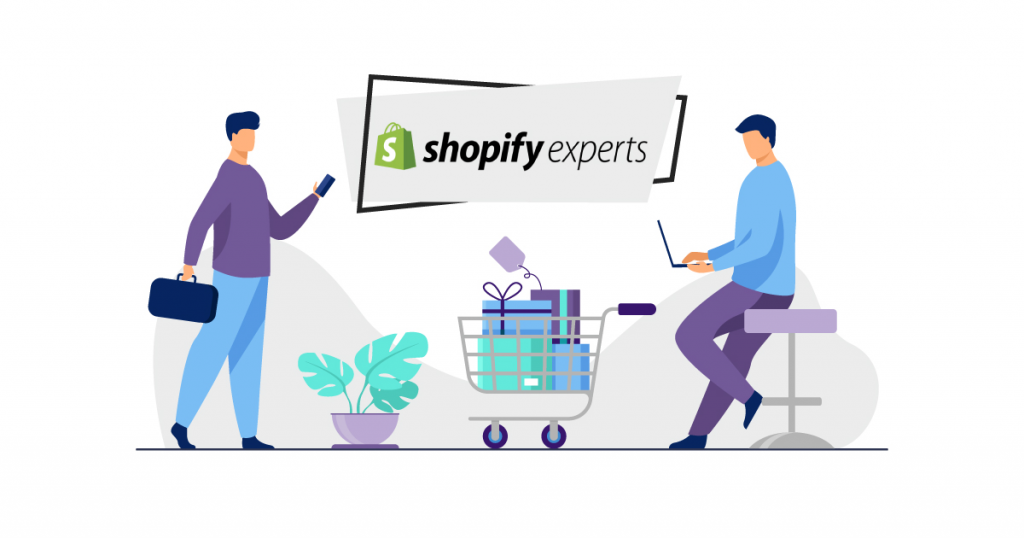 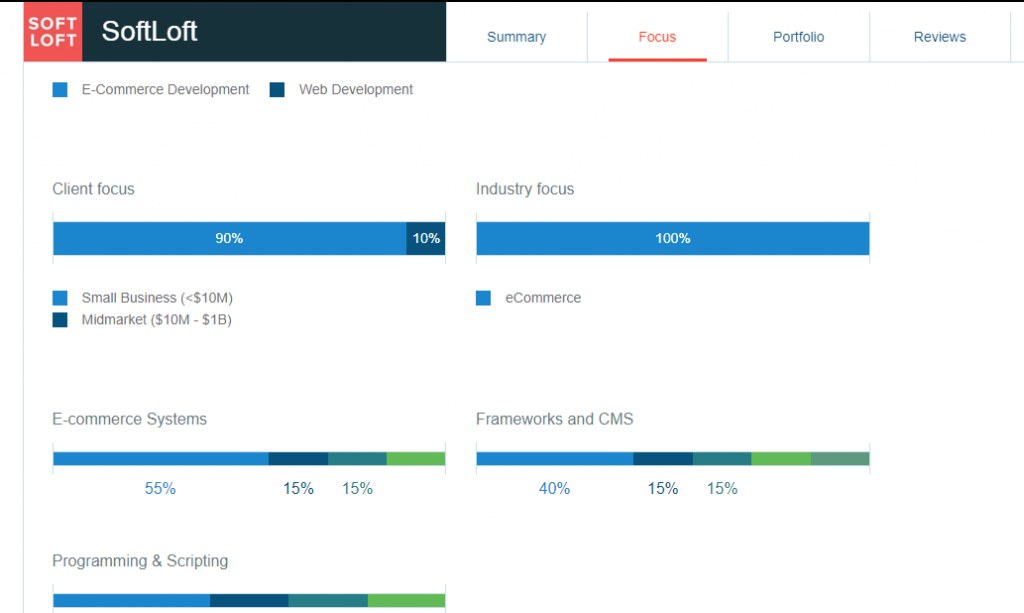 Where Can I Hire a Shopify Expert

There are several ways to find and hire a Shopify expert, including but not limited to hiring a professional locally, using the advice of a colleague, or finding the expert on the freelance platform. While local developers are easier to hire and easier to manage but costly, and individual developers found and contracted on Upwork are cheaper but harder to manage and unpredictable when it comes to the deadlines, there is a nice variant that combines the benefits of the local developers while ensuring lower costs. It is the opportunity of outstaffing or contracting outsourcing teams to complete the project.

It is important to note that the freelance platforms are providers of individual low-cost developers. For example, on Upwork, you can find a Shopify developer for as low hourly rate as $15 to $30 but it is going to be a beginner, who is working to make his first portfolio. While many beginner developers are professionals and are able to complete the project quickly, there are even more those people, who are not able to complete something more specific than a very basic project. Thus, hiring a Shopify professional from the freelance platform is risky in terms of the unexpected timeline. You might complete your project quickly or you might get stuck with your project for many long months. Thus, such resources as Upwork, Freelancer.com, and other freelance platforms are great for small online stores that are simple to set up. Hiring highly qualified Shopify experts is not easy. Familiarize yourself with the main tips how to hire Shopify developer in our article. 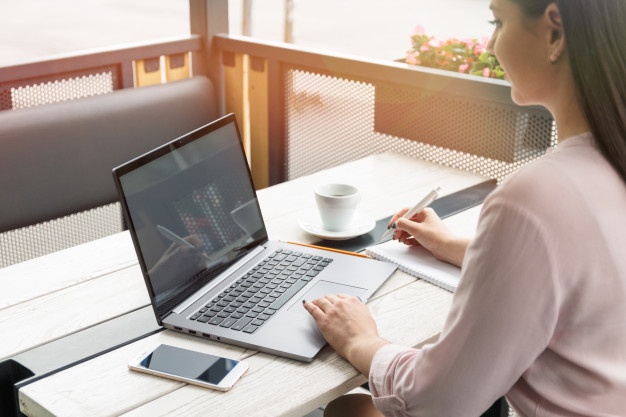 On the contrary, outsourcing companies allow to hire a team or a developer to complete the project, and while this might be more costly compared to the hourly rate of the individual engineer from the same country, the workload is going to be more effective, and timelines are going to be clearer and more precise. Freelancers are wonderful and cheap but might be unpredictable in the way that they might get a better-paid project and devote their time and effort to another project that pays out more. At the same time, outsourcing companies are more specific with their assessment and specifications. Therefore, hiring a professional from the outsourcing agency is a great way to combine the benefits of a lower price tag and well-organized professional work.

Today, it is not hard to find a seasoned Shopify professional. It is also not difficult to contract a Shopify developer with a low hourly rate. However, getting a combination of these two is close to impossible. The SOFTLOFT company contributes to solving the impossible, and we are offering the services of highly qualified Shopify developers for reasonable and affordable prices. Just contact us to check what we have to offer.

How to Speed Up a Shopify Site
THERE’S MORE TO READ.