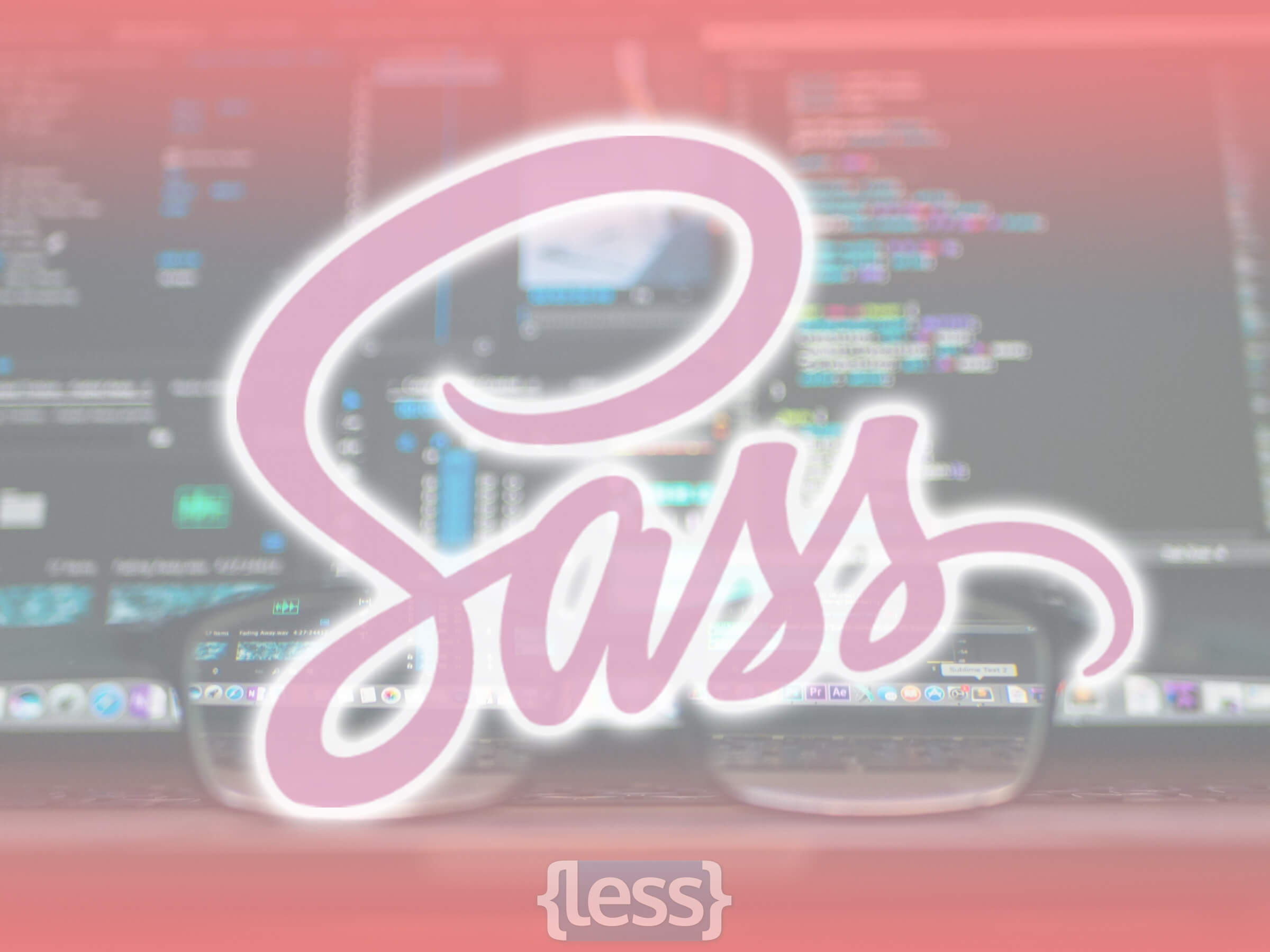 How To Use SASS Instead of LESS in Magento 2

The online store on Magento 2 in the out-of-the-box version by default supports only LESS – CSS preprocessor – the dynamic style language that Alexis Sellier developed. It was created under the influence of the SASS language and in its turn, it influenced the new syntax SCSS, which also uses syntax that is an extension and does not support SASS.

What’s The Purpose of Using SASS in Magento 2?

SASS is more powerful than LESS, and appears to be gaining more market share over LESS. So why did Magento 2 choose LESS? Sorry, a boring pragmatic reason:

At the time, we had to commit to the technology, there were some stable LESS pre-processors available in PHP, but no (stable) PHP implementations for SASS.

In other words, this means that in view of the limited time to study or search for a stable implementation of SASS in PHP, it was decided to use LESS.

SASS is quite popular among the front-end developers and not only and if you (like me) are accustomed to using it, then below is the instruction how to integrate the CSS preprocessor into the project on Magento 2.

Less to Sass Community Project is officially supported by Magento, and Theme Blank SASS – the result of this project – is an empty Magento 2 theme (ready for release), transformed into SASS.

Together with the accompanying Fronttools package, you get development tools and an extensible blank theme based on SASS, so that you have the opportunity to develop your own theme. 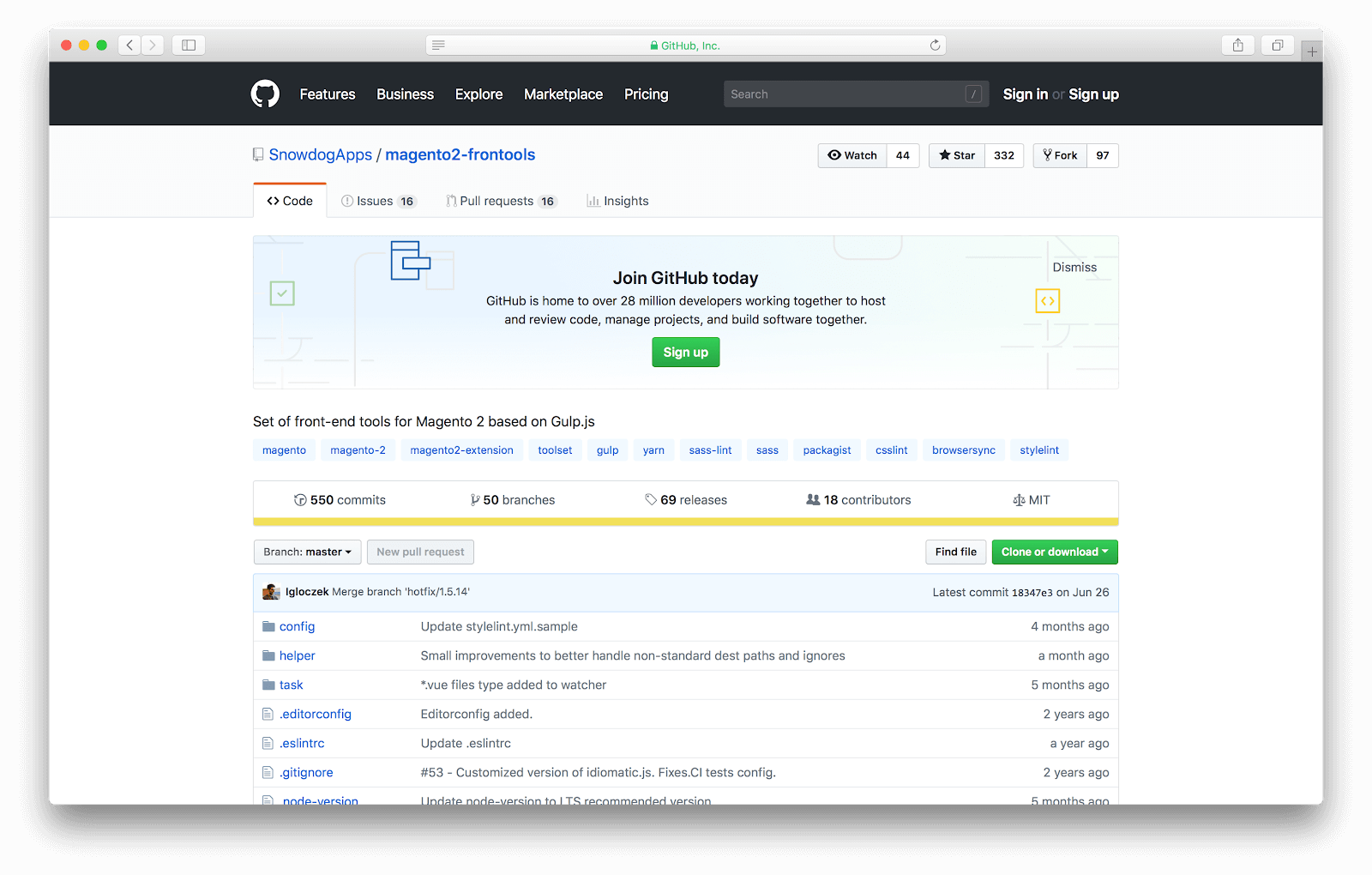 How to install SASS Theme and Fronttools

Buying modules for Magento that have HTML templates and styles / markup, you will spend additional tools – time for adapting styles, because, by default, all modules that have HTML elements and markup for them are developed under the Luma theme, which in turn is developed on Less. But if your store uses an original theme, you constantly follow the updates on the site, then even if you use the theme in Less, you will 100% invest in adapting the styles of the purchased module.

How we help reduce risks and improve delivery process for our partners
THERE’S MORE TO READ.