Biggest Companies that Use Shopify 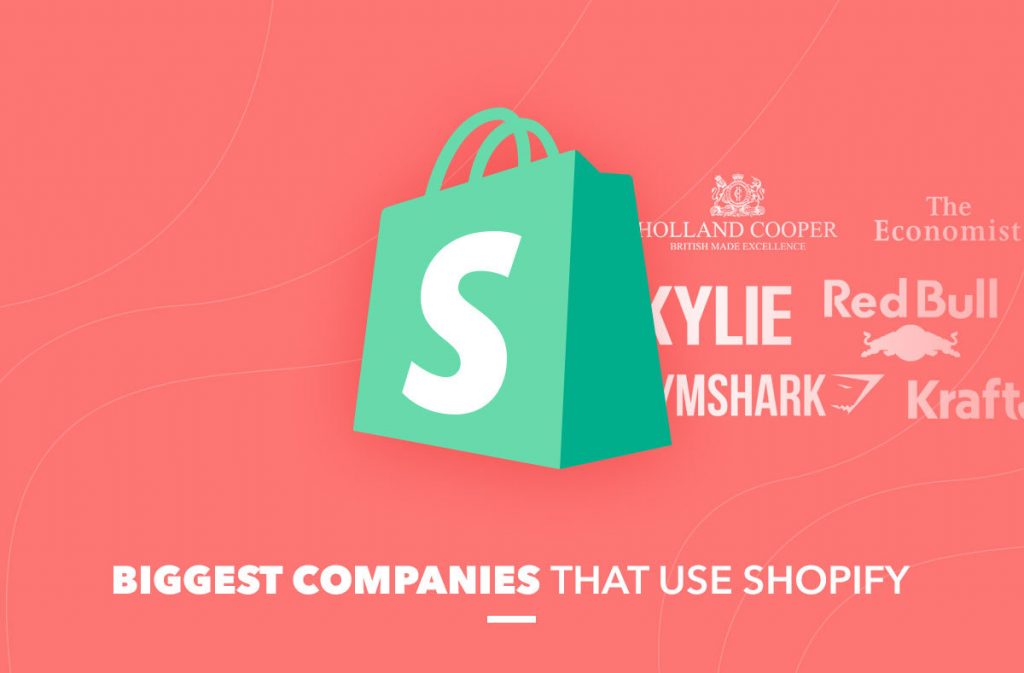 Shopify is one of the most popular subscription-based e-commerce platforms. In other words, Shopify helps people sell their products and services online. With Shopify, customers might create their own online store even with no programming skills. Moreover, a simple Shopify store might be created in just several minutes. Thus, Shopify is one more step ahead towards the rise of eCommerce. This article is going to discuss the biggest companies that use Shopify.

Why do brands use Shopify?

Today, when business is not online, it is getting invisible to customers. Thus, people and companies go online to sell their products. At this point, Shopify is very handy because it offers multi-channel retail for a relatively small price and a relatively short development time. The feature of being multi-channel means that businesses are able to target their customers just the way they are, whether it is desktop or mobile.

Practically, Shopify is the second most popular eCommerce platform, and this is huge. More than 11 million eCommerce ventures in the US are running on Shopify. This means that Shopify is appealing for almost any business, from automotive, health, food products, sports, and apparel to virtually anything you can think about. Moreover, Shopify is improving its features, thus attracting more companies to use Shopify and Shopify Plus. With the use of their services, eCommerce superstars are getting an even bigger market share.

What Brands Use Shopify?

So, brands use Shopify to boost their revenues and to ensure their digital presence in the simplest and the most effective way. The 15 biggest companies that use Shopify are going to be discussed below.

KKW Beauty is a celebrity-owned cosmetic line that is also one of the biggest websites that use Shopify. It is owned by Kim Kardashian and is considered one of the most successful Shopify eCommerce websites. The popularity of KKW Beauty is tremendous as soon as its annual sales are sold in seconds, not even minutes. The market value of the online store is astonishing $1 billion. 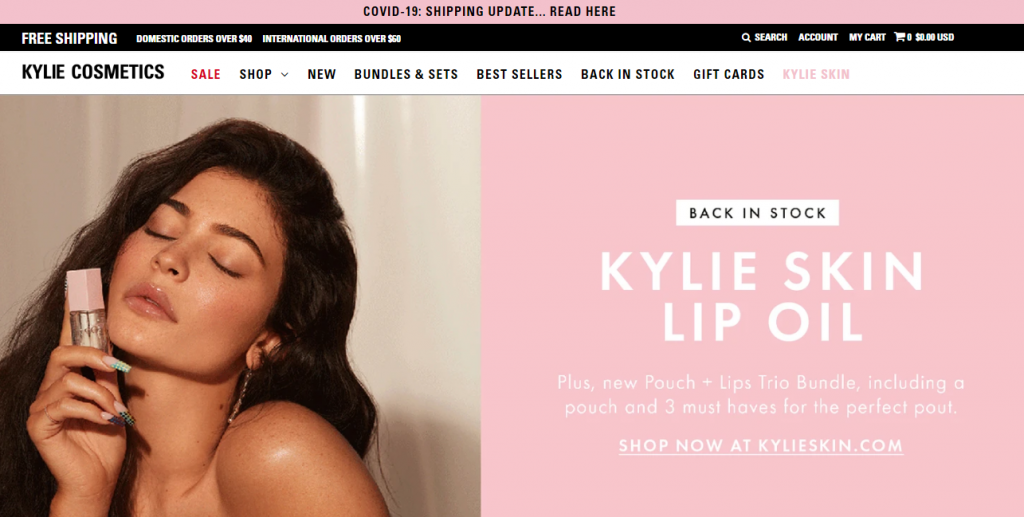 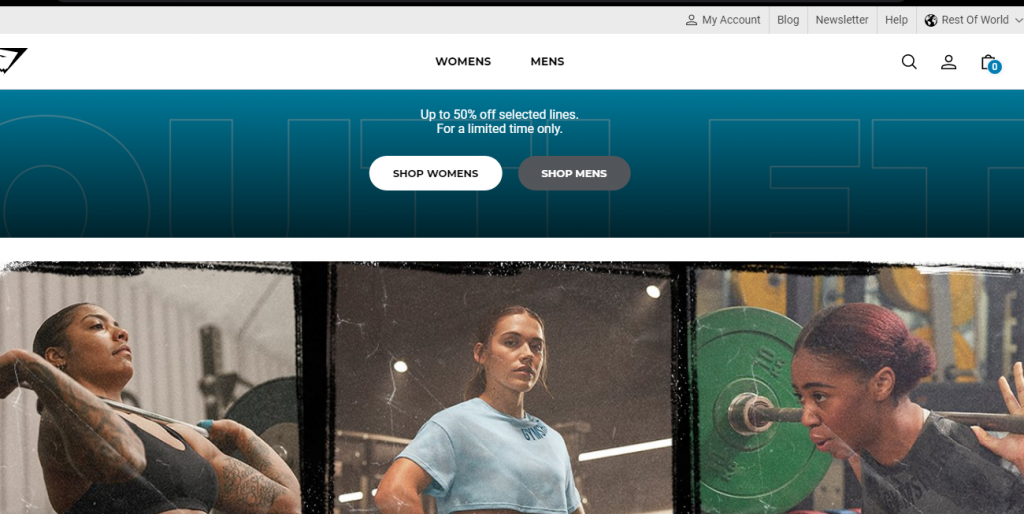 Gymshark is a fitness apparel manufacturer that has a market value of $1.3 billion and is famous as the fitness brand that was built by a teenager in his parent’s garage. Since its foundation in 2012 and up to date, the brand got more than 5 million followers on social media and it is one of the most famous fitness brands in the world.

Red Bull GmbH is the 9th biggest company that uses Shopify for its online sales. Red Bull GmbH has got a market value of $12 billion and it accounts for 43% of the world energy drink market. In addition, Red Bull GmbH owns a series of extreme sporting events and several sports teams, from the football team to the F1 team.

Kraft Heinz Co. is a giant company with a market capitalization of $49.7 billion. The company did a great move when the pandemic hit: they launched their direct-to-consumer selling website so that the customers might avoid lockdowns and still are able to purchase the products of Heinz. 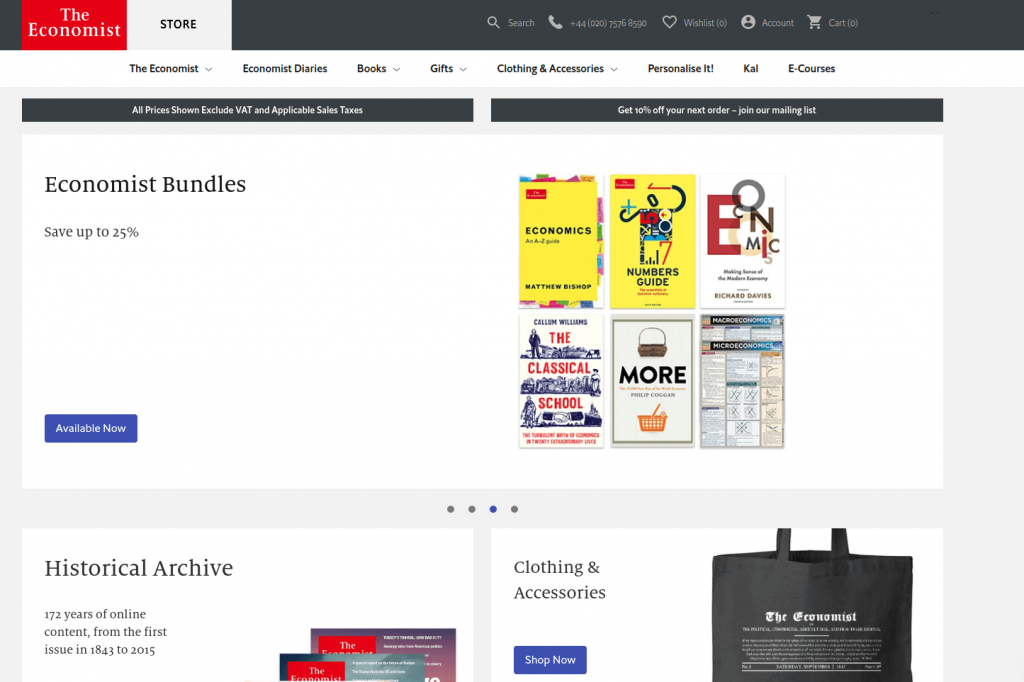 The Economist is the iconic economic news website that boosted its digital sales as soon as the pandemic erupted. The newspaper used Shopify as a platform for all their online sales, from subscriptions to diaries, books, and accessories. 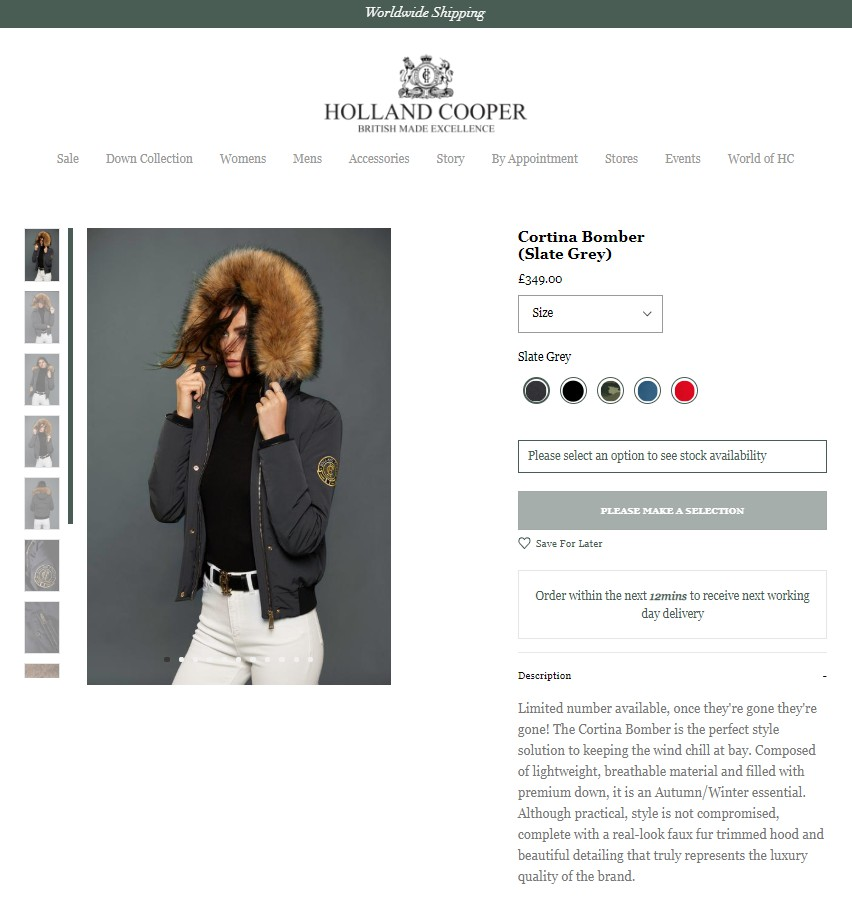 Holland Cooper is the luxury tweed clothing website. The online store relies on the Instagram shop for attracting customers to the store. The company uses Shopify to show off its products and to boost online sales.

Lindt is a chocolate company that sells its products online using Shopify. The company needed to go digital rapidly because of the pandemic so that their losses are minimized. It was the right move, today the online stores of Lindt are popular and profitable.

Rocket Dog is the store that sells fun women’s footwear with the target audience of women keen on fashion and modern looks. The company is a well-known brand since the 1990s, but they needed to go online, and the company chose Shopify. 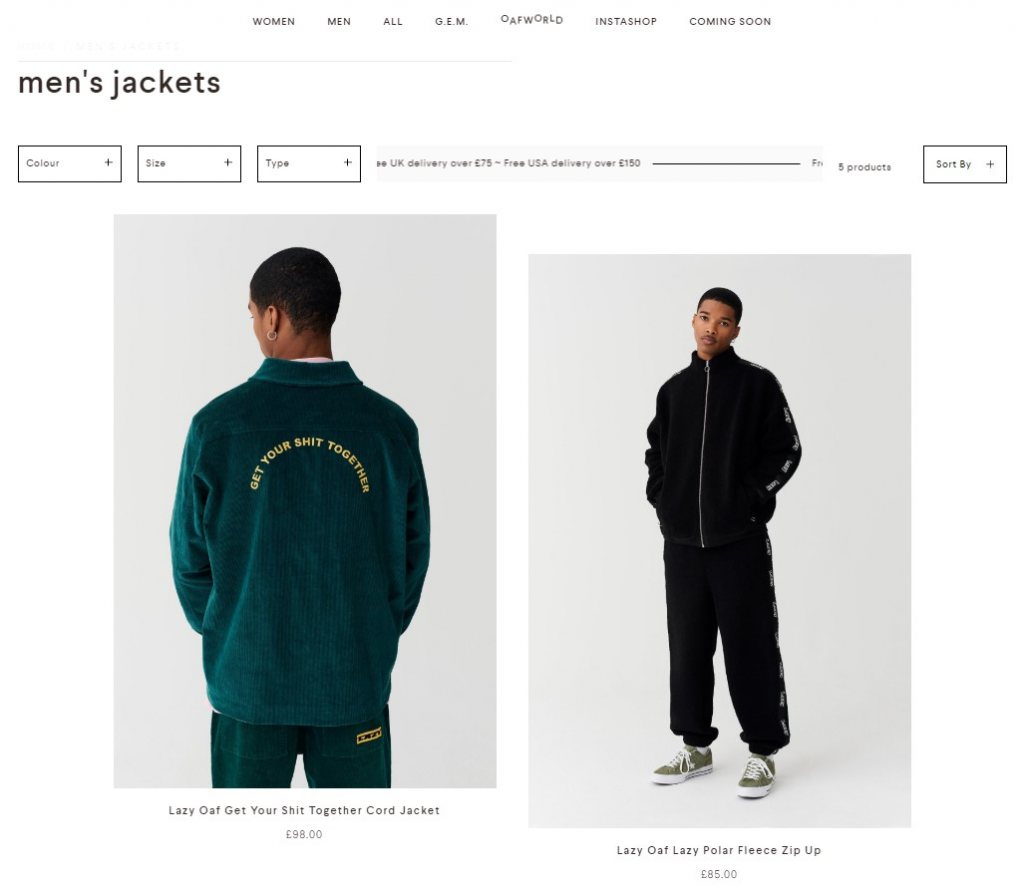 Lazy Oaf is an eclectic streetwear brand that is based in London. The company uses Shopify to improve its digital presence and sell its products online. Shopify helps the brand as a platform to remain popular and profitable. 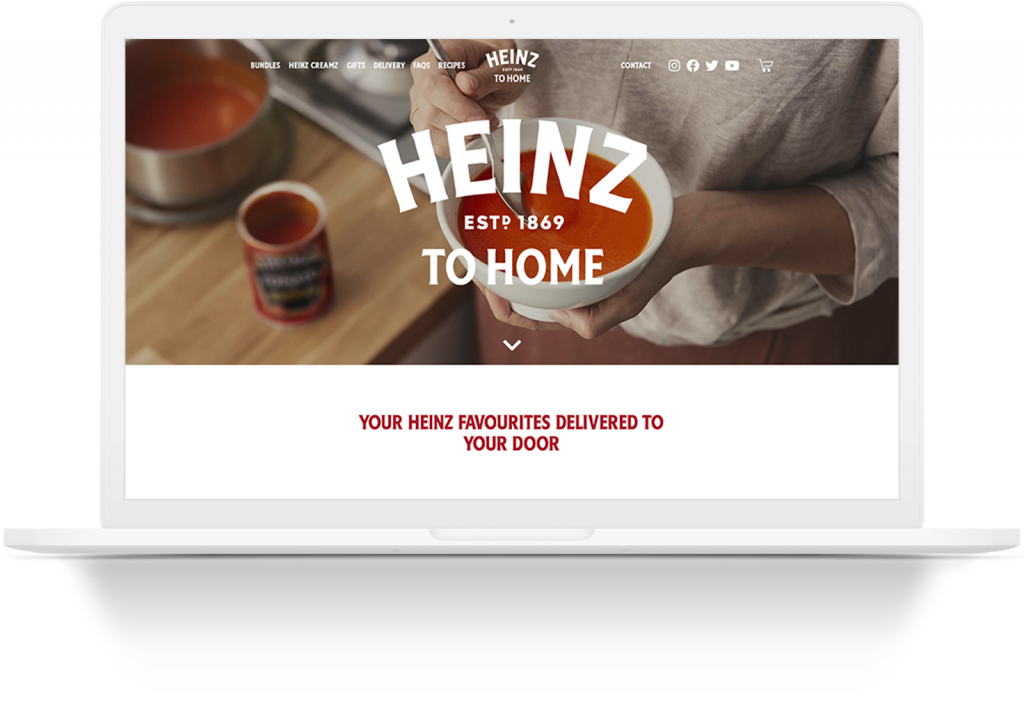 Heinz is a Shopify success story because the company launched its first-ever eCommerce website in just three weeks after the lockdown hit. In just three weeks, the global food retailer switched to the online business. 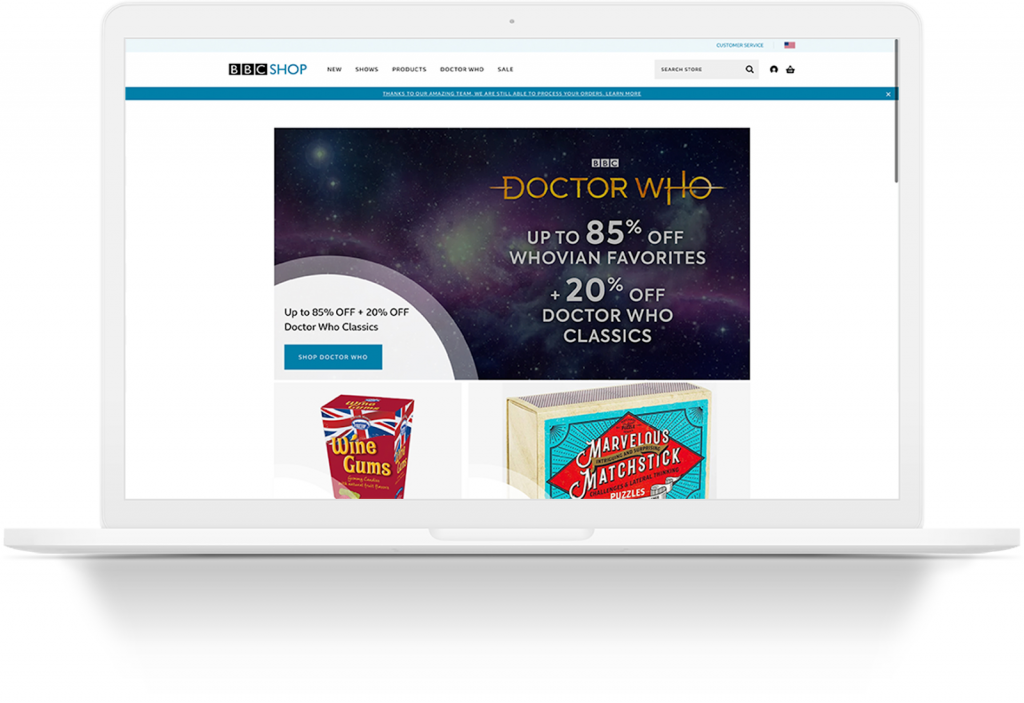 BBC, the worldwide news platform, switched to Shopify Plus from Magento to sell their stories to the US and Canada. 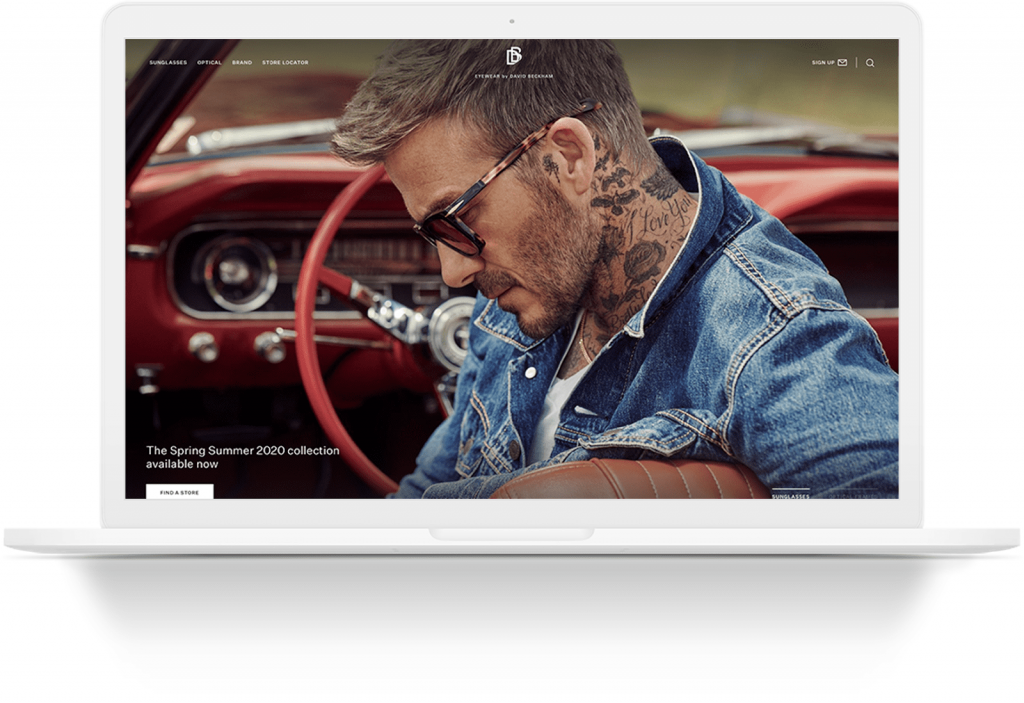 David Beckham has been selling branded apparel using the Shopify platform since the first time he started the business. Moreover, all the expansions are powered by the features of the Shopify platform, so the growing businesses might find this example especially useful. 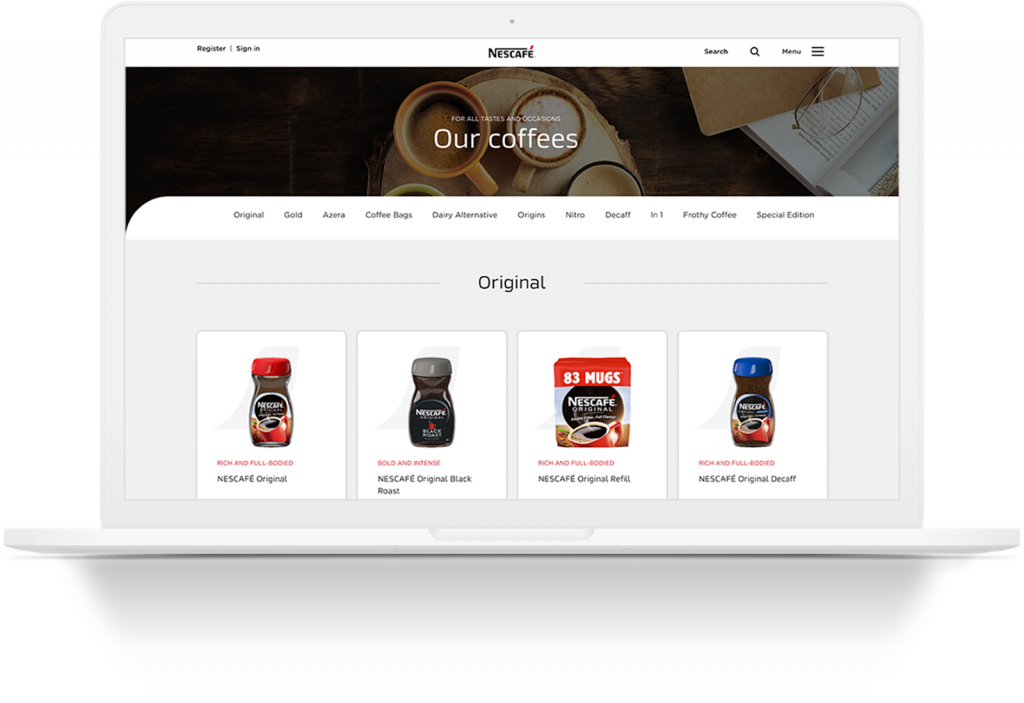 Nescafe is a world-famous coffee brand that is sold using Shopify almost since its first launch. 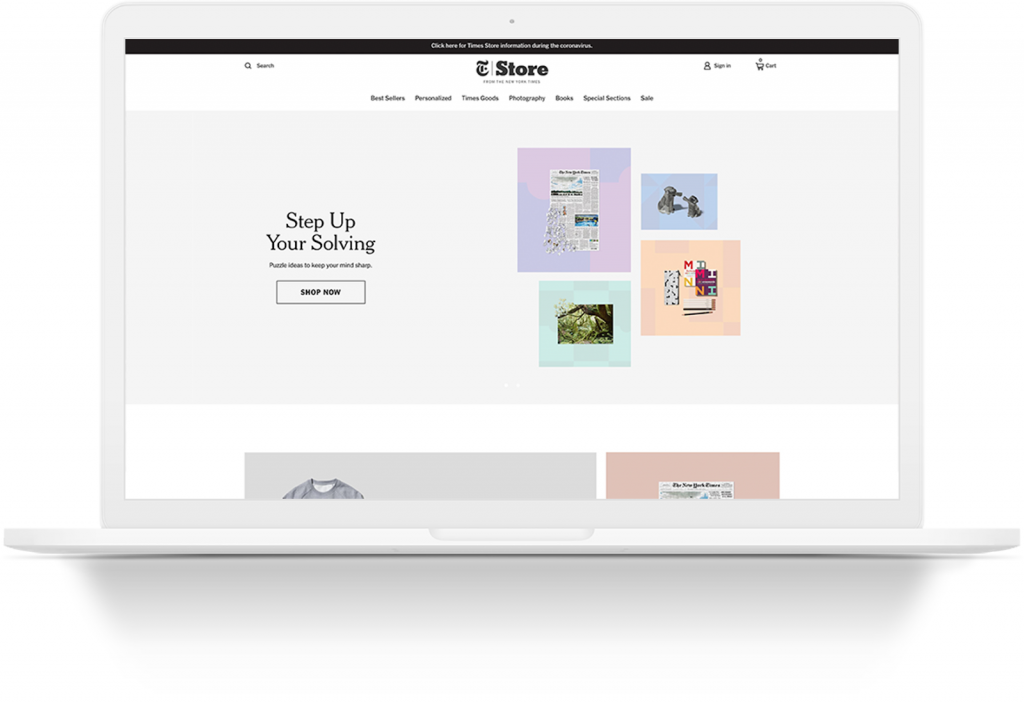 The New York Times is the iconic newspaper based in New York City that has an international impact, and it also runs on Shopify.

If you want to expand your business with Shopify or finally go digital with the Shopify platform, just let us know. SOFTLOFT is a professional eCommerce development company with international experience focused on the use of Shopify as a platform to ensure smooth eCommerce opportunities for our customers. Contact us to know more about how your company can thrive selling online. 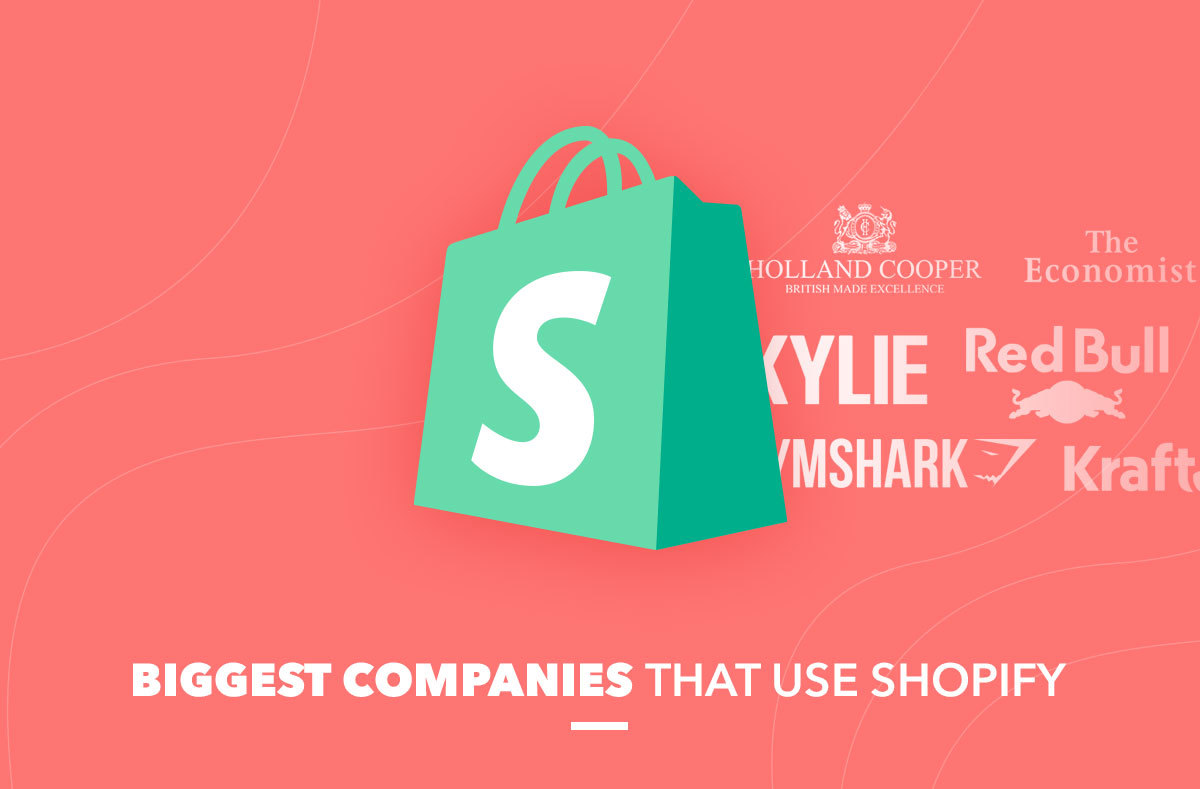 How Much Does it Cost to Have a Shopify Store?
THERE’S MORE TO READ.